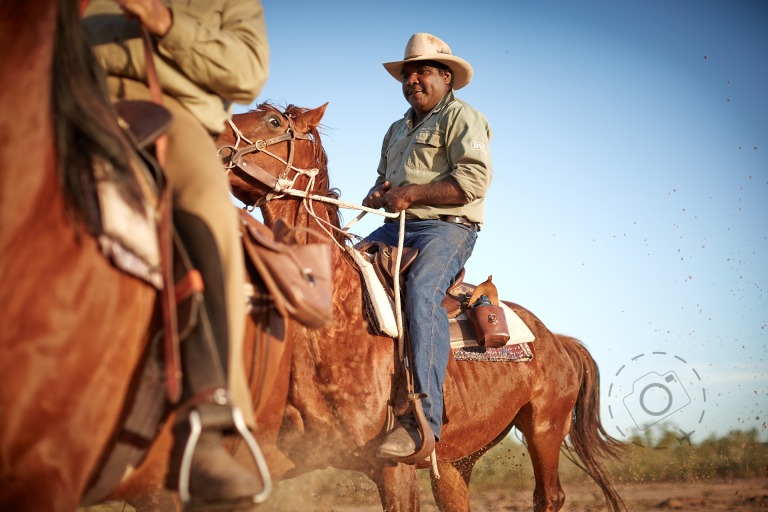 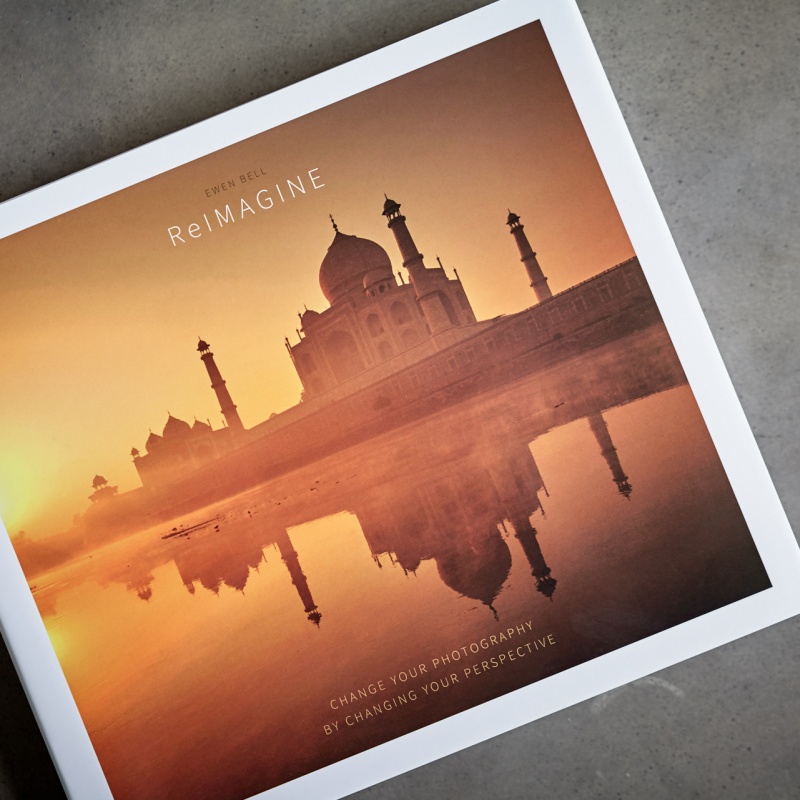 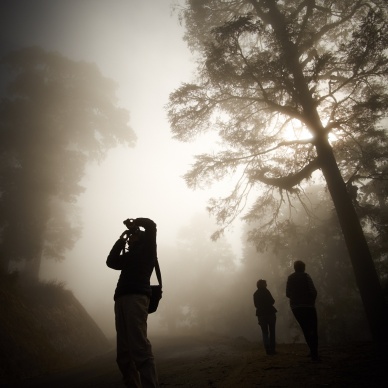 
Belonging
Working in a freelance career offers you an ocean of opportunity, but can equally erode your sense of belonging. Being part of something greater than yourself is not something you want to avoid as a freelancer, in fact it is essential to your success.
The Big Picture

Most of us spend our lives belonging to something bigger than ourselves. This is our natural state and one that usually makes us the most happy.

It begins with family, then study at school and university, and followed by joining a company where we gain still more skill as well as a sense of place. And a sense of identity. Our identity becomes inseparable from that of the company, even though the two are quite distinct. We feel more complete and more defined when we belong to something bigger. It’s human nature and an irrepressible part of how we see ourselves.

I have been freelance for over 15 years, but just like anyone else I want to belong to something greater.

From the very beginning of working freelance I recognised the biggest challenge is that lack of belonging. When I added professional writing to my freelance photography I didn’t just want to get my by-line in print, I wanted to have a column. For a few years I was editor at large for a photography magazine, something that helped identify almost everything that I am as a photographer, writer and wanderer. During that time the role was a small part of my overall work, but a big part of my identity.

Not belonging to a brand, a company or even a magazine is difficult. You miss out on a lot of tangible benefits that many people take for granted. You get a stable income while side stepping the business of running a business. Most employees don’t have to deal with accounts, are not responsible for quarterly BAS reports, never have to chase clients for payments, don’t need to sell themselves to editors or endure the banality of underpaid PR people filling your inbox with half-baked press releases.

Belonging to a big company means you can concentrate on one aspect of your creative potential without having to divert effort towards compliance and boring business stuff. For some of us however those benefits are not big enough, or the restrictions on our creative direction are too great. So we go it alone and dive into the freelance world.


An Even Bigger Picture

Thankfully, even as a freelancer we can still belong to something we just need to broaden our perspective to look at the bigger picture.

It is a curious quirk of the universe that it allows for instances where the "whole is greater than the sum of the parts". This is what makes belonging so powerful, because none of us could achieve what we do were it not for being part of something greater that *is* actually greater. Just being part of a society, a city, a community, makes us part of a whole that is greater than it’s parts.

I may not belong to a company that makes me rich, but I do belong to a society that makes me wealthy. Being born in Melbourne has given me opportunity that I could never had enjoyed on my own. I did struggle through high school but on the other side I managed to find work in a factory when I left school, and then return to higher studies as a part-time student while I worked. Melbourne gave me better jobs as my skills grew, and gave me a home-town that was liveable and downright enjoyable.

Fast forward a few decades and Melbourne turned out to be about the best place in the world for a photographer to live who enjoys travel in the countryside, stunning food and wine culture to photograph and direct flights to dozens of places around the world.

I don’t love everything about Melbourne, but I certainly belong to it. I wouldn’t have enjoyed a stable freelance career if not for being part of Melbourne. If you transplanted me to the middle of the Simpson Desert then I would not thrive nearly as well as I have done here. The closer I am to the middle of Melbourne the better I cope in fact. You don’t necessarily have to belong to your employer to have a sense of belonging, it is possible to simply recognise that you do belong to a community however broad that might be.

Most people in Melbourne do not see themselves in this way of course, because they have a more immediate sense of belonging to an employer or brand. The flip side to being intensely identified with a single brand is the brittle nature of your identity. When the foundation of the brand is shaken it rocks your entire world. There are a lot of good people in this world who work for “bad” companies, and the conflict between your identity and that of the brand is not trivial.

Belonging to a single brand is not where my life has headed. But I still need to belong to something, or even lots of things. Collaboration is one way of building that belonging.


Bigger than a Brand

Each time we work with other people we build potential that didn’t exist when working alone. Simply sharing your time with someone lovely and creative can lead to new opportunities you never knew existed, once again highlighting how the “whole” can be greater than the some of the parts. This path is more difficult and demands more of yourself however. Giving yourself to a single large brand is so much easier, because they lift you out of the crowd and give you instant identity.

Building identity through collaboration instead takes time and patience and foresight and tolerance and vision.

Most of the time you don’t even see the bigger picture that you’re trying to build. Sometimes you even stop moving towards that bigger picture, distracted by urgent life matters or just having grown weary of the task. It can feel like you’re eternally jogging on the spot more than running up a mountain. Then one day you look back and realise that little things you did in the past have helped to create wonderful new opportunities for your future.

I am frequently surprised to rediscover wonderful people who I had met earlier in life. They turn up out of the blue and remind me of something we worked on together and some small act of kindness suddenly comes back to push you forward once more. That’s the great thing about collaborating, every time you put something positive into the experience you know it will come back to you. You just never quite know when.

Working freelance is always a challenge when it comes to that sense of belonging. Recognising where you belong makes all the difference. It may not be a brand that can help fund your children through university, rather it can be friends along the way who help you live a path true to your spirit and character. Recognising that you are part of a community is essential, and it’s something that big companies usually fail to see. Your success is not just down to your own brilliance, rather it’s because you live somewhere that has given you opportunity, and clients.

This is why I’m grateful to belong to Melbourne. And equally grateful for the friends who I have enjoyed collaborating with.


This feature was last updated on Monday 27th February 2017

There's more to photography than just the camera. Looking at the bigger picture is good for your development. 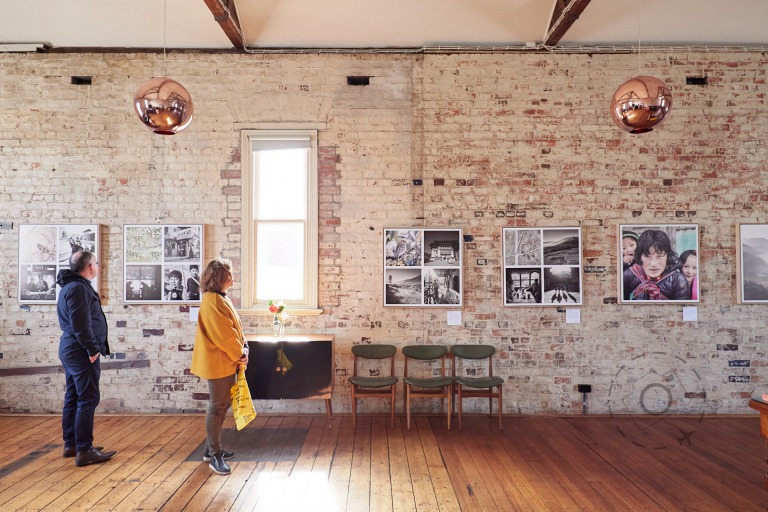 I started trying to write a thankyou list for all the people who helped make the "Feathers of the Dragon" exhibition possible, and was quickly overwhelmed by how connected the world really is. Both the world of galleries with their images on the wall, and the world of wild spaces where birds exist in harmony with the Himalayan mountains. Apologies in advance that it took 1800 words to say my THANKS. 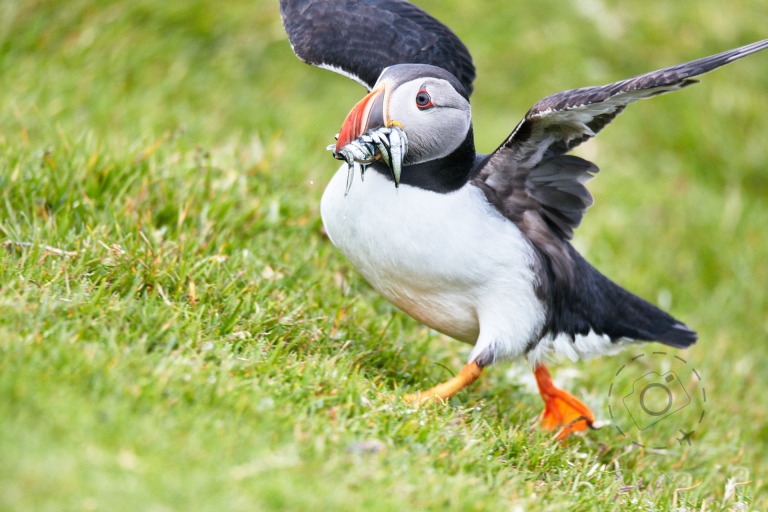 Every little step you make towards enriching the world we live in is worth while. You may not feel like you’re having a huge impact, but don’t stop trying. 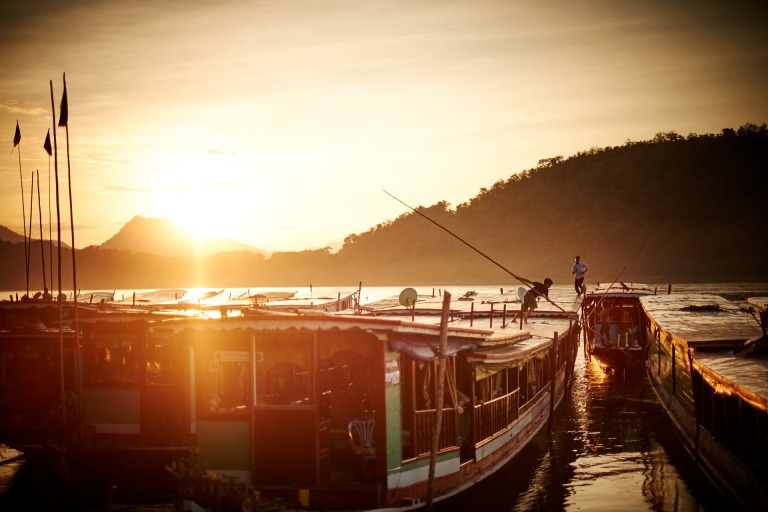 Talent is not enough

What hurdles are in your path to becoming the best photographer you can be? What opportunities exist for you to get over those hurdles? When is the right time to make the jump? Are you helping to make someone else’s day a little bit better?
See more from "Careers and Ideas"